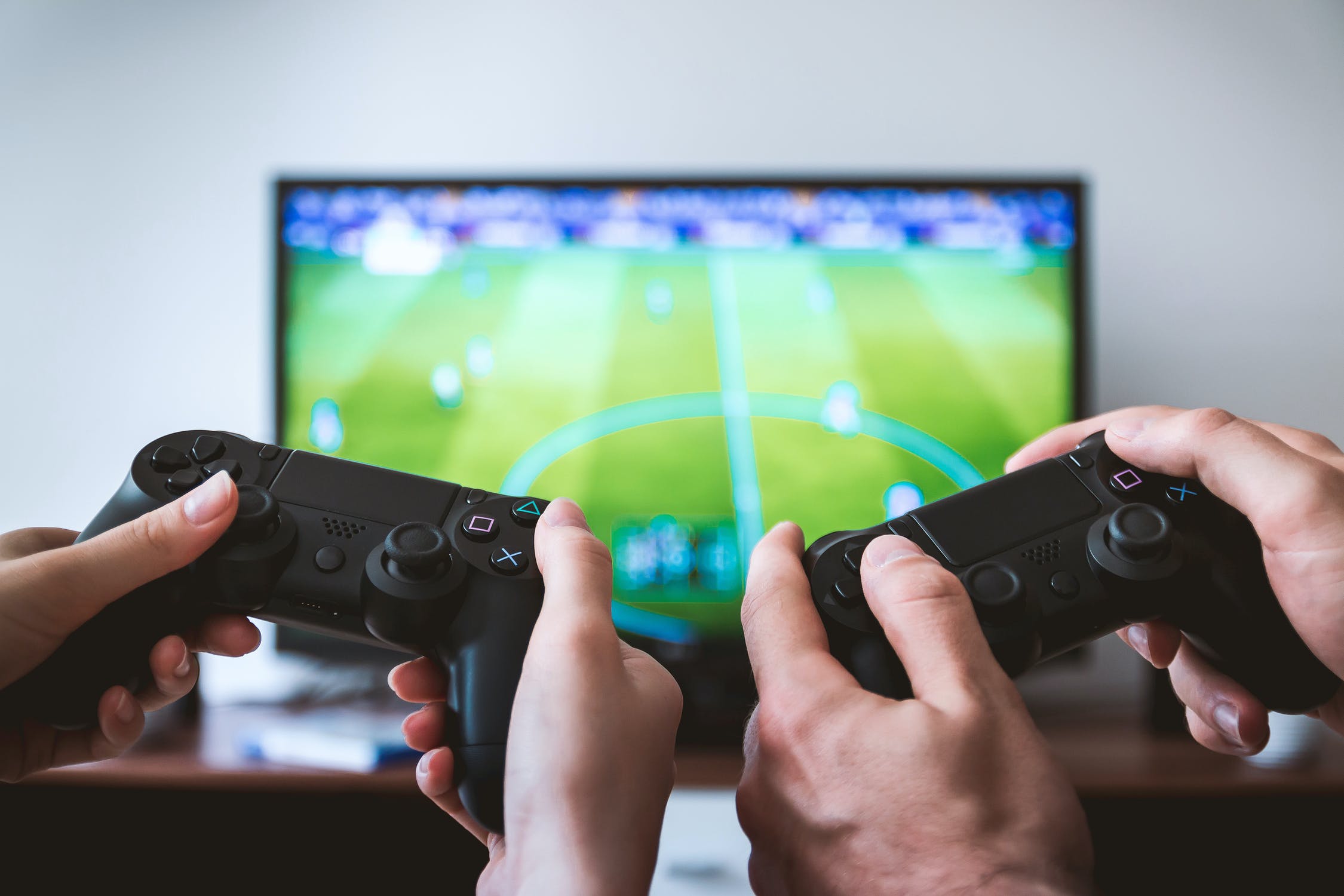 Gaming Addictions: What Is It and How Can It Be Treated?

Exploding in popularity over the last two decades, online gaming has become one of the most popular ways to unwind in the world. Much like any form of a traditional game, online or console gaming is fun, enjoyable and often very sociable.

However, for some, it can become obsessive, eventually proving damaging to a person’s life.

The competitive nature of gaming, as well as the reward incentive to continue playing means that this form of fun can become highly addictive if left unchecked.

Gaming addiction comes about similarly to drug or alcohol addiction: the brain begins to rely on the dopamine released when playing video games, and soon becomes unable to function properly without it.

Can gaming be addictive?

We often tend to think of addiction as being synonymous with substance abuse, through chemical dependence on drink or drugs.

However, addiction is, in essence, a re-wiring of your neural reward pathways in your brain, changing the way you experience emotions like happiness, satisfaction, pleasure and even pain.

Your neural reward pathways are changed by hours, days, weeks and months of gaming, such that you are unable to function normally without playing online or console games.

The behaviour becomes obsessive and uncontrollable. This is a classic addiction pattern, incredibly similar in nature to how heroin or alcohol use affects the brain.

Research suggests that the most commonly addictive games are:

What are the signs of gaming addiction?

Games are designed to be fun and harder to put down, especially in the modern age where a game is just a tap away.

So, how do you tell the difference?

As with many addictions, it is the severity of the symptoms that could suggest addiction.

Some of these include:

As opposed to someone who simply enjoys games, an addict will find that gaming has become an uncontrollable and destructive part of their life, reducing their ability to do other things and negatively impacting their personal relationships.

Who is affected by gaming addiction?

Gaming addiction affects two sets of people; the gamer themselves and the friends and family of the person addicted who suffer from the detachment and isolation that obsessive and uncontrolled gaming can bring about.

Why is gaming so addictive?

Similar to drug addiction, gaming addiction is rooted in the release of dopamine experienced by the brain.

Some psychologists even consider gaming to be more addictive than drugs.

Whereas drugs only provide one form of dopamine, gaming provides many.

These include a sense of progress, defeating enemies and completing tasks.

Gaming addiction is considered a serious illness, particularly affecting children and young adults, and as with any form of addiction, early intervention is key to successful treatment.

A popular route is cognitive behavioural therapy (CBT). This allows sufferers to identify what is triggering the addictive tendencies and to change their habits for the better.

By cutting off access to games and being treated by medical professionals in a residential rehab facility, a gaming addict has the best chance of breaking the cycle of their addictive behaviour and leading a healthier life.

Call the Executive Rehab Guide today on 0808 115 0608 to speak to an expert about treatment options.

It was only classified as a mental disorder by the World Health Organisation in 2018.

However, it is thought that the effects of gaming addiction can be similar to addiction to drugs, presenting both physical and psychological symptoms:

Need some advice? Schedule a call-back.