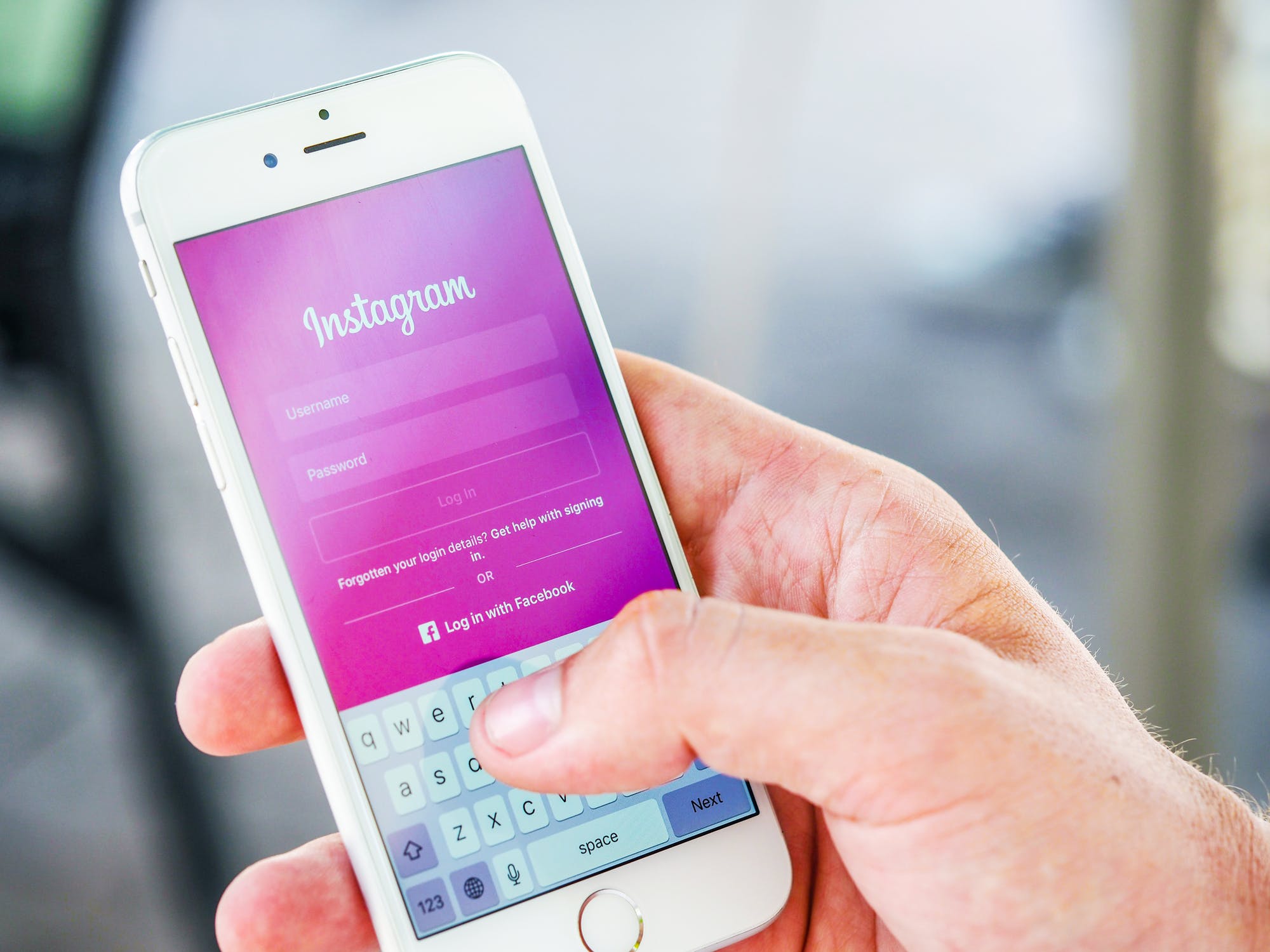 There are some people who will dismiss the idea that social media addiction is even a real thing.

They might claim that rather than being an addiction, it is simply a symptom of modernity, of a world where normal social interactions have moved from the physical to the digital space.

It is important to note, however, that the psychological, neurological and even physical effects of compulsive, obsessive social media users have a huge amount in common with addiction to substances like drugs and alcohol.

This raises the possibility of treating social media addiction in many of the same ways as substance abuse and behavioural addiction disorders like gambling addiction and sex addiction are currently treated, through therapy and residential rehab.

How to spot social media addiction

Spotting addiction to social media, as opposed to relatively harmless active engagement with platforms, can be difficult for parents, friends, partners and even individuals potentially suffering themselves.

However, the difference with addiction is that it will also often involve:

As we learn more about how spending large amounts of time on social media can affect people physically and psychologically, we must prepare to treat this new form of addiction as a distinct behavioural disorder.

Clearly, not everyone who uses social media is either addicted or at risk of addiction, given that such a large proportion of the world’s population actively use social media platforms, day in, day out.

However, this is similar to the relationship of alcohol to alcoholism.

Billions of people around the world drink, but only a small proportion are chemically dependent on alcohol.

Social media addiction tends to affect people who already engage regularly with social media, every day, and who may already have issues with low self-esteem or anxiety.

What can be done about it?

Because of the nature of social media as an extension of people’s personality into the digital space, social media addiction can often present in combination with other, related issues, such as anxiety, depression and eating disorders.

Because of the well-known and dangerous consequences of these types of problems, it is important to act early if you suspect you or someone you love may be addicted to social media.

Consider all potential options for treatment, from self-restricting mobile phone use and deleting apps, to group or one-to-one therapy and residential rehab to completely remove yourself from accessing social media platforms and ‘detoxing’.

Speak to an expert at the Executive Rehab Guide by calling 0808 115 0608 today and take the first step in overcoming an addiction to social media.