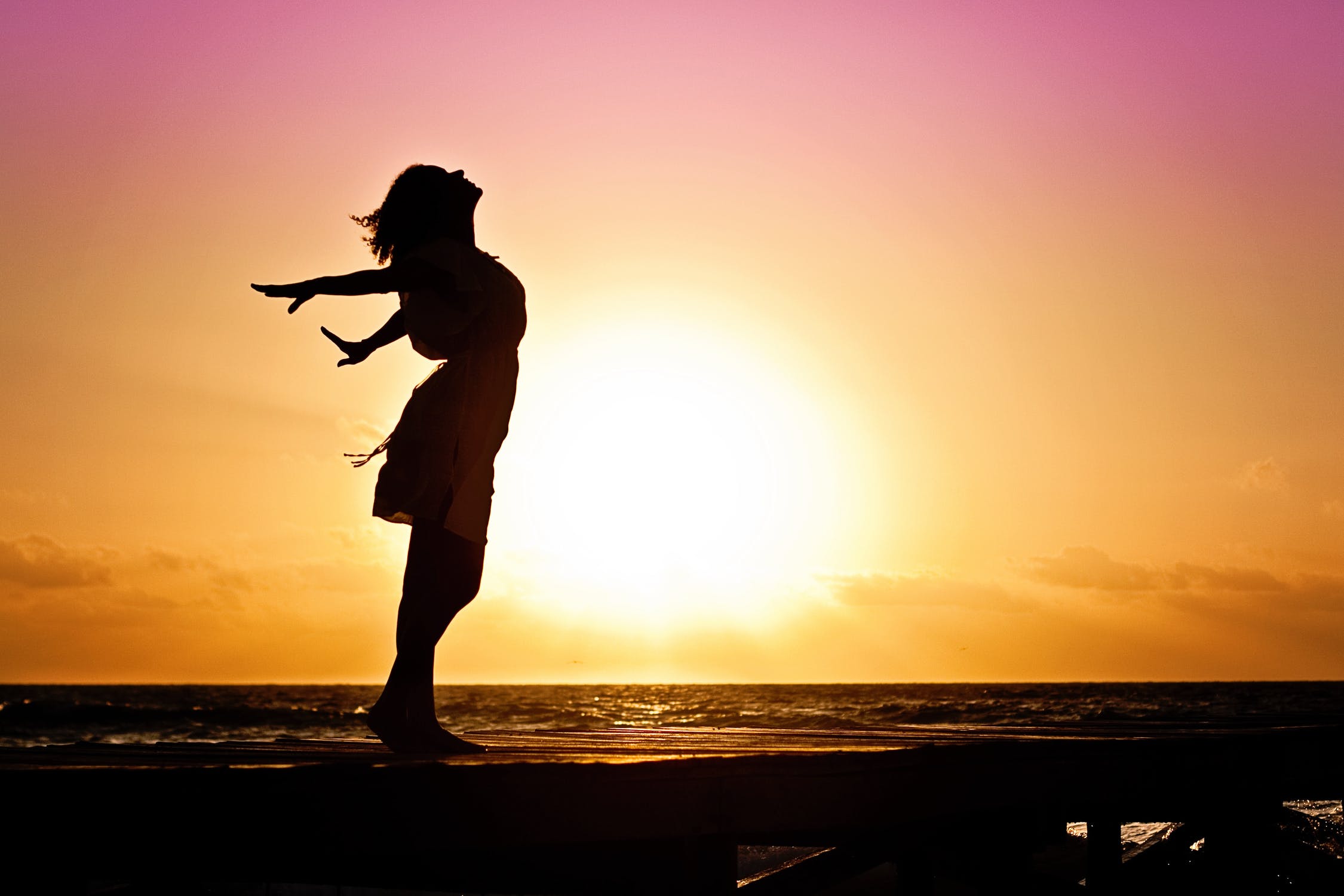 Gender dysphoria: What is it and how can it be treated?

Gender dysphoria is most commonly described as a conflict between one’s sex and gender.

Those with gender dysphoria may become uncomfortable with their body around the point that puberty starts to occur.

They may also feel uncomfortable conforming to the typical expectations of their gender.

Whilst it primarily affects teenagers, gender dysphoria can be present at any age and can occur in working professionals.

What are the symptoms of gender dysphoria?

Some symptoms of gender dysphoria include the following:

Gender dysphoria is not to be confused with gender non-conformity.

This is colloquially referred to as being a tomboy or tomgirl in children and does not necessarily indicate a strong wish to change genders.

These include an increased risk of suicide, discrimination and emotional problems.

In a professional environment of heightened stress and anxiety, these complications might become exacerbated.

This is why those suffering from gender dysphoria must seek help as soon as they can.

What treatment is available? 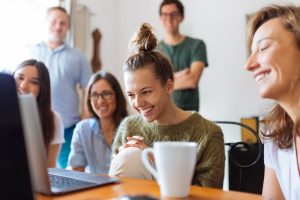 Gender dysphoria is a complex condition that can be mistaken for other, much less serious afflictions.

For this reason, always see a GP to get a professional opinion.

From here, you may be referred to as one of the UK’s Gender Dysphoria Clinics (GDCs).

However, due to a dramatic surge in the number of people claiming to suffer from gender dysphoria, waiting times can be very long.

If you are professional suffering from gender dysphoria in need of immediate help, private rehab may the right path.

For more information and to make an enquiry, click here.

The specific treatments for gender dysphoria vary depending on different factors

For adults, therapy is a popular option for confronting the anxiety and depression that gender dysphoria can cause.

Cross-sex hormones can also be an effective way of alleviating the discomfort experienced by gender dysmorphic people.

For women, testosterone can be taken to deepen the voice and develop muscle, whilst estrogen can have the opposite effect for men.

For information on NHS treatment for gender dysphoria, read more.

For more information on gender dysphoria as a condition, as well as in-depth points for diagnosis from the American psychiatric association, click here.

If you feel like private rehab is the route for you, click here for more information on Castle Craig Hospital’s treatment programme.

Any cookies that may not be particularly necessary for the website to function and is used specifically to collect user personal data via analytics, ads, other embedded contents are termed as non-necessary cookies. It is mandatory to procure user consent prior to running these cookies on your website.