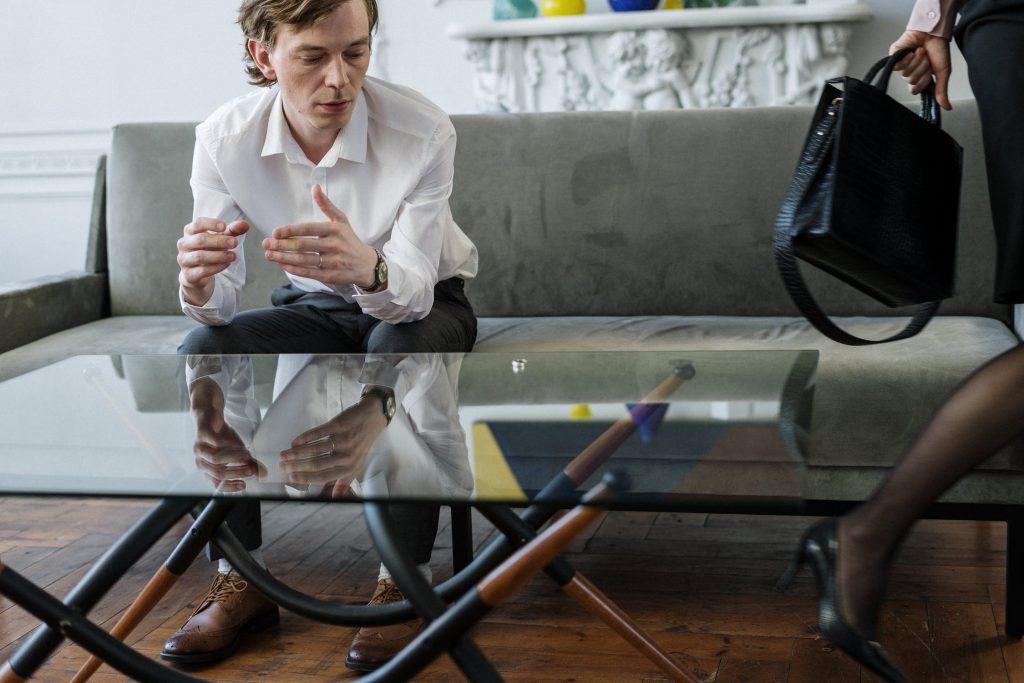 Alcohol is everywhere. It’s a legal substance that is actively available anywhere, making the temptation even greater when you just want to escape the world.

Often associated with harmless socialising and countless night’s out, alcohol often appears agreeable, but we know that’s not the truth.

Recognising an alcohol addiction starts with your relationship to alcohol.

Are you drinking to have fun, or have you poured yourself a glass to keep anxiety and stress at bay?

When alcohol places itself in your life as an alleviation to your problems, where you find you have to drink more to match its original effects, then you are starting on a dangerous path that will eventually destroy your general and mental health.

When discussing alcohol, it is important not to confuse abuse with dependence.

Alcohol dependence, sometimes known simply as ‘alcoholism’, is the most serious type of drinking problem.

It brings on a strong, often uncontrollable desire to drink.

For working professionals, it is not uncommon to end a workday with alcohol, either socially with colleagues or at home as a way to unwind, brokering the possibility of addiction later on.

If you are finding it difficult to relax without alcohol, then you may be suffering from dependency.

At this stage, there are several warning signs to look out for that you or someone you love is addicted to alcohol:

Alcoholism is defined by chemical dependence on alcohol to function.

Excessive use of alcohol means the body becomes more tolerant to its effects and neural pathways in the brain are changed such that the body cannot function normally without the presence of alcohol.

There are certain immediate consequences to abusing alcohol of being dependent on alcohol. In terms of physical risks, you might:

Beyond the immediate dangers of alcohol abuse, the longer-term consequences of alcoholism can be devastating:

While it can take some time for these more serious consequences to be felt, the effect of alcoholism is debilitative and will get worse without treatment and intervention.

Medical professionals will tell you that regularly drinking more than 14 units of alcohol (around six pints of beer) per week can lead to negative health consequences.

The key is the regularity of the drinking, the manner in which it is done and the ability or inability to stop drinking.

For example, not knowing when to stop might indicate an unhealthy relationship with alcohol.

You may be abusing alcohol if you: 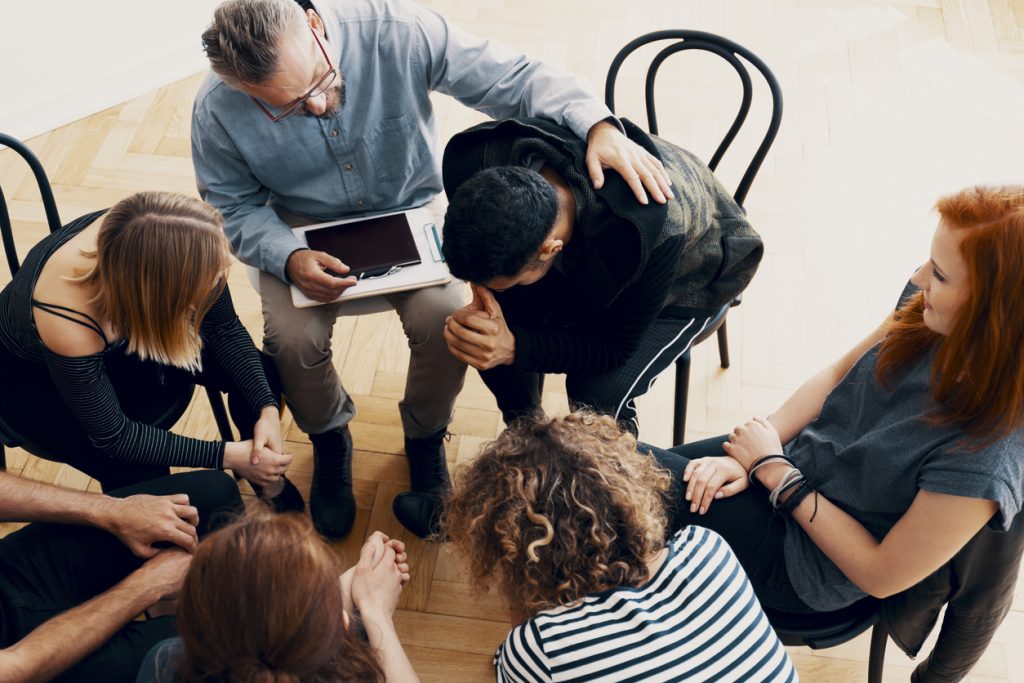 Getting the right help

Alcohol can make you feel like everything is just fine, momentarily.

Alcohol addiction, like all chemical dependencies, is treatable, but it can be a difficult and long process, with the chances of full recovery increasing the earlier on in your dependency you seek treatment.

By removing yourself from the location of your addiction, be it your home, local pubs and bars, or even your place of work, you can detox and begin the process of mental recovery.

The best way to confront and treat alcoholism is through time spent in a dedicated alcohol rehab facility.

Call the Executive Rehab Guide today on 0808 1150 446 to discuss your options for residential rehab and begin your recovery from alcohol addiction.

Like addiction to any substance, the long-term treatment pathway involves physical detox and withdrawal.

This will be followed by a recovery that can include group therapy and psychological treatments, for example, CBT.

Therapy is going to aim at helping you build a better, stronger relationship with yourself so that you can cope with whatever life throws at you.

Specialising in alcohol dependency, and with a broad network in the UK, contact their helpline on 0800 9177650 or email help@alcoholics-anonymous.org.uk. View more resources here.

Schedule a free alcohol addiction assessment here, or call to find out more about rehabs across the UK, how to fund residential treatment and how to access it!