We understand that struggling with addiction is hard for everyone.

Watching someone you love struggle with addiction is hard.

Regardless if it is your friend, child or even a parent, seeing a person you love develop an amphetamine addiction is hard for you and everyone else around them. You don’t want to see them struggle with their dependency to amphetamine, no one does. If you want someone to talk to about getting help for amphetamine addiction, you can chat with an addiction specialist live now! Addictions can be treated and you do not need to put off help.
CHAT WITH US LIVE NOW

Amphetamine is a stimulant that affects chemicals in the brain as well as nerves that play a role in a person’s impulse control and hyperactivity.

The drug itself is very addictive and can cause long-term effects on individuals who continuously take the drug.

Amphetamine is a common treatment method for those who have ADHD.

It is also rarely used to treat those who have depression, and was previously used as a treatment method for weight loss and narcolepsy.

Regular takers of amphetamine are more likely to be addicted because the high amount used on a frequent basis tends to have a tolerance of the drug, because of this they will then try to take more of the drug in order to get the same sensation and avoid withdrawal symptoms. More.

Amphetamine is a Class B drug, only specialist doctors can prescribe the drug to individuals who require it.

Signs someone is heavily using amphetamine

By spotting the signs that a user is under the heavy influence of amphetamine, the person with the developing addiction can get help much quicker.

Some signs that a person is using amphetamine include:

Addicts may believe they are not experiencing an addiction and may not seek help for their addiction, but it is important to offer non-judgemental support and provide them with help during the recovery process.

The drug is very physically addictive and dangerous to users, this is due to the way it acts on the human body, and also because of how much damage it does it does to the human brain.

Within time, the user becomes physically dependent on the drug as a result of the damage and will attempt to take it again.

There is also a psychological addiction that can be developed by those who continue to take the drug.

People who have a psychological addiction to amphetamine will feel drawn to use it when specific social surroundings – such as in nightclubs or other places where drug usage is likely to occur. 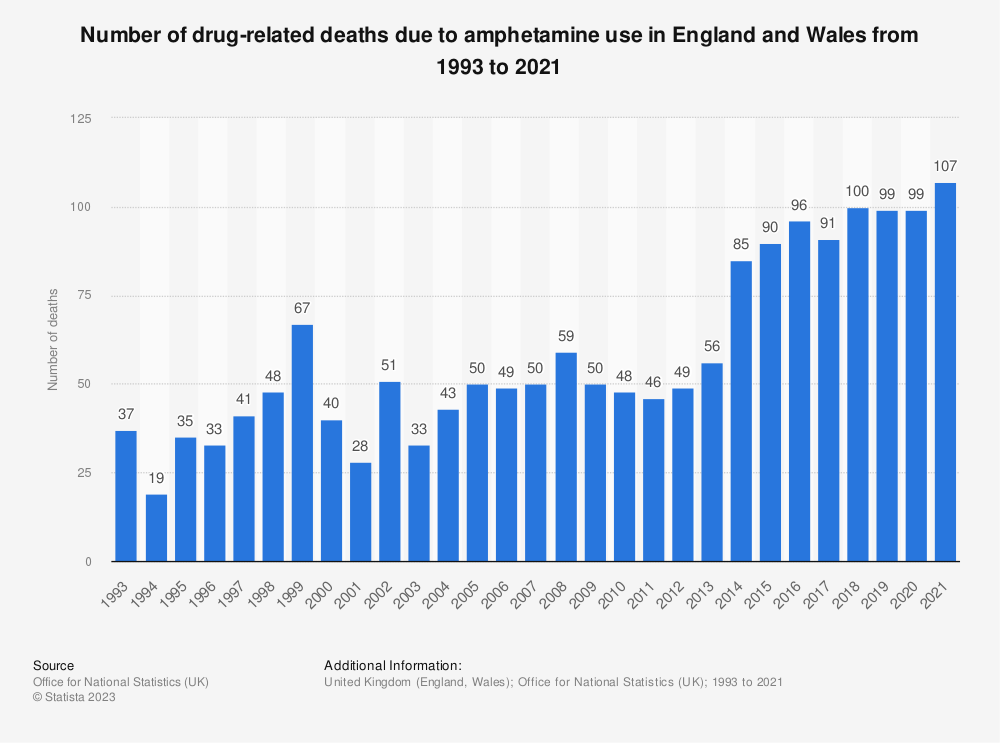 People who are experiencing amphetamine addiction may think that it is only a drug they are using in social environments and take a limited amount of the drug. See dangers.

It is important to understand that the amount of drugs taken is not the sole factor in developing an addiction.

Addictions can be formed to a substance while considering:

How to spot an amphetamine addiction?

Getting help for amphetamine addiction

The sooner you start treatment for addiction will be better.

By looking into residential rehab early – and encouraging the person to attend the rehab facility will allow them to start their life free from amphetamine much sooner.

What can be done today?

Whether you want to get help for your family member, your partner, or your friend, it is important to encourage the person who is struggling with an amphetamine addiction to get help. 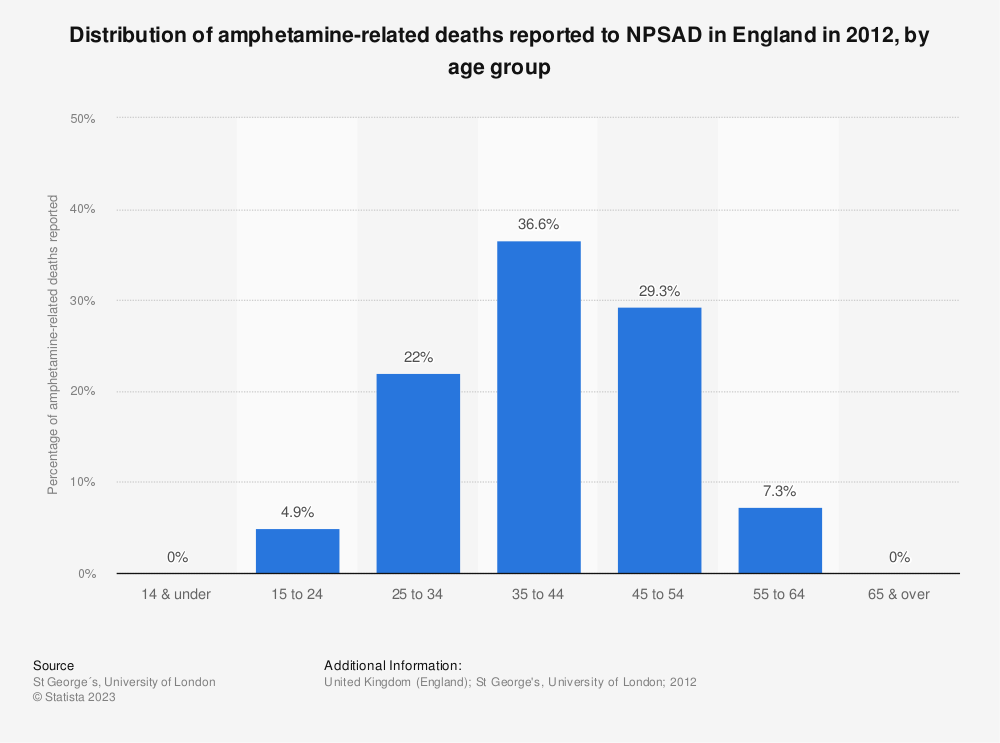 Why do you turn to amphetamine to cope?

The Castle Craig facility provides the patients with access to:

Types of therapy for amphetamine addiction