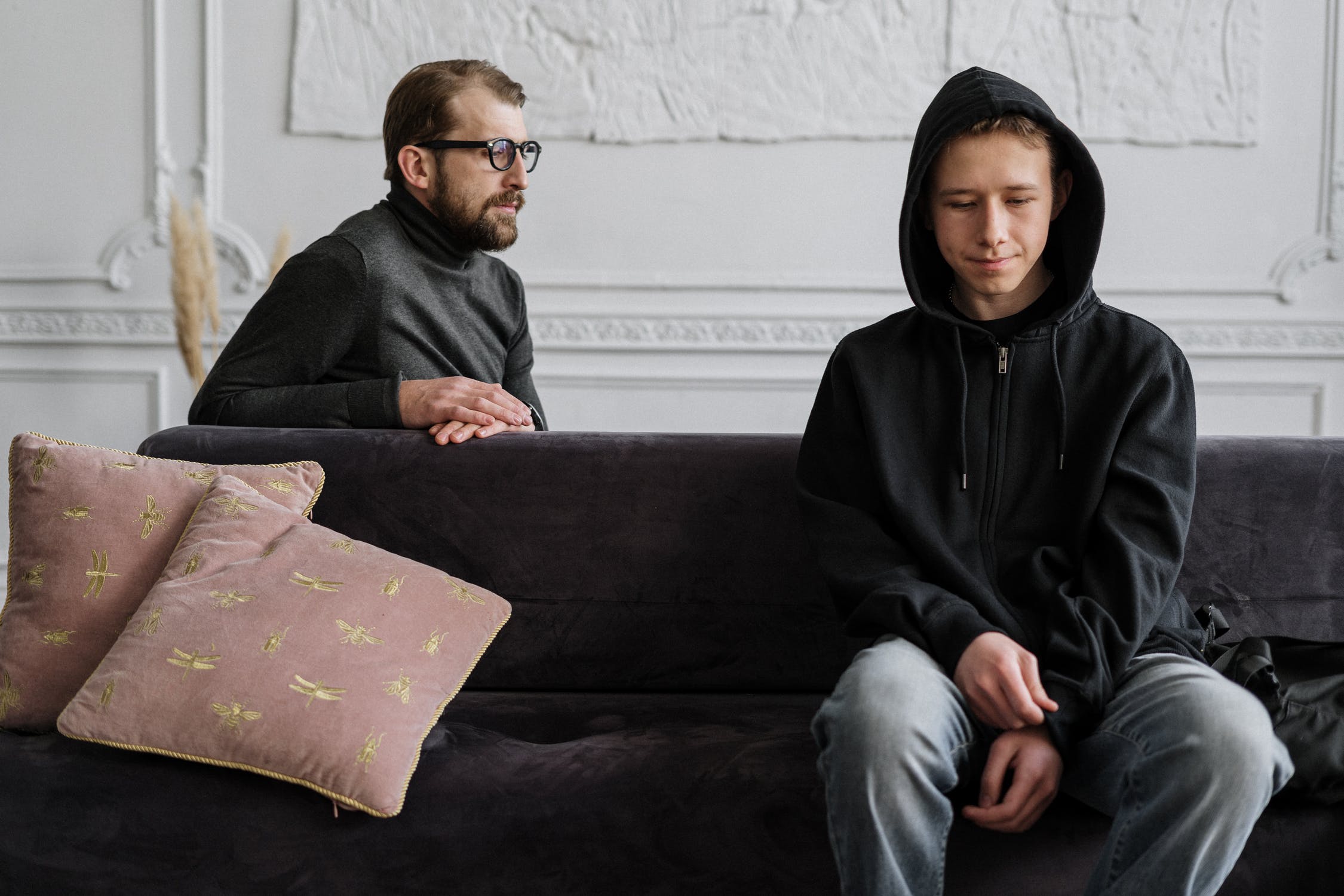 The Signs and Symptoms of Cannabis Addiction

The immediate effects of cannabis abuse and addiction

Cannabis use disorder is similar in many ways to chemical addiction, so what are the negative effects of this dependency on a user’s body and mind?

A cannabis addict can suffer from: 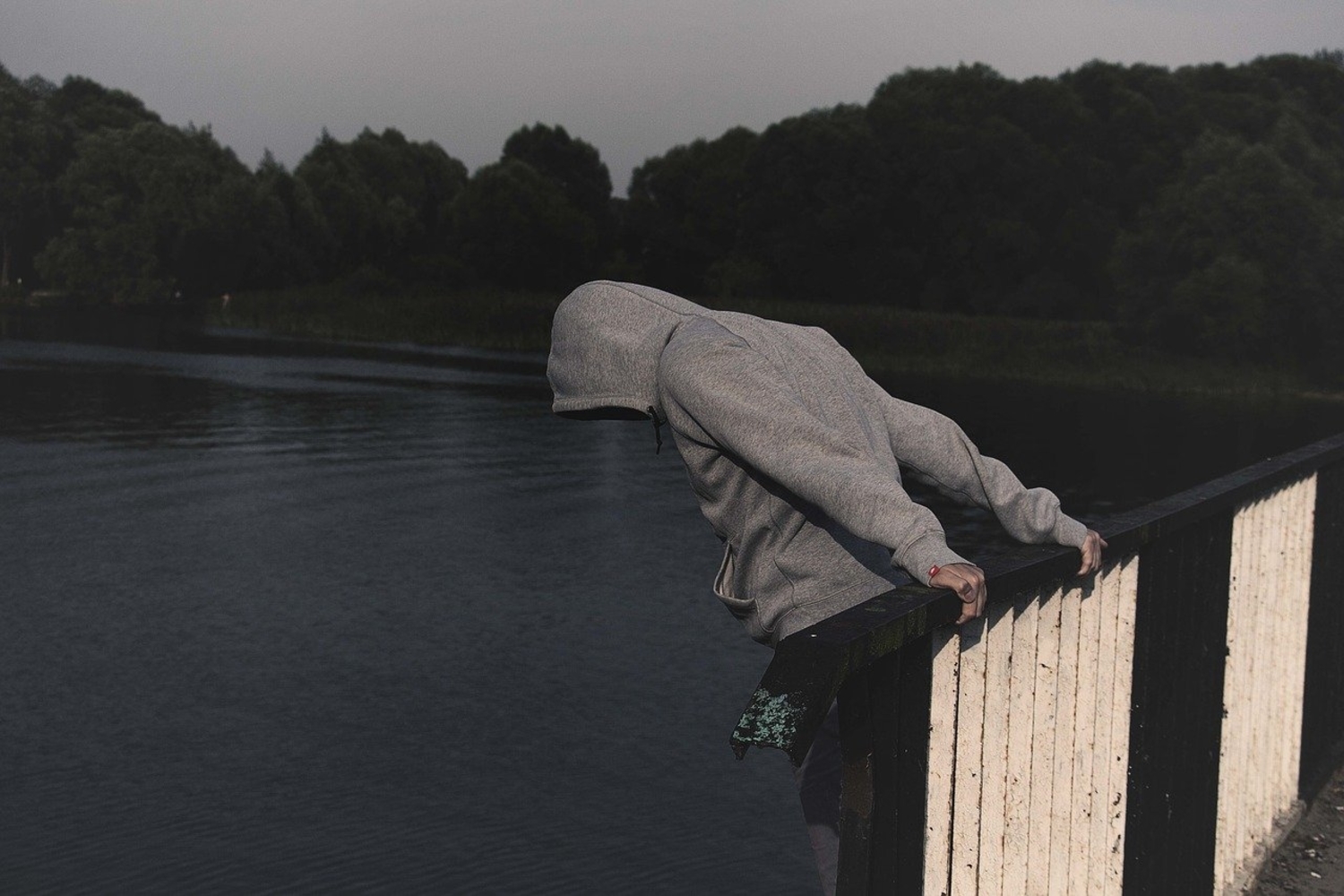 Marijuana users with a cannabis use disorder of any age can experience several symptoms over a long period of time:

Around 30% of those who use cannabis experience what health professionals call ‘cannabis use disorder’ which presents in a very similar way to chemical addiction and causes some of the same health and social problems.

Also, much like chemical addiction to opiates, cannabis use disorder brings with it negative withdrawal symptoms when a user stops taking the drug, including;

Withdrawal symptoms are usually unpleasant and this can be a major factor in why those who are suffering from addiction do not engage with support, detox or recovery.

Read more about the facts surrounding cannabis and addiction from the NHS site. 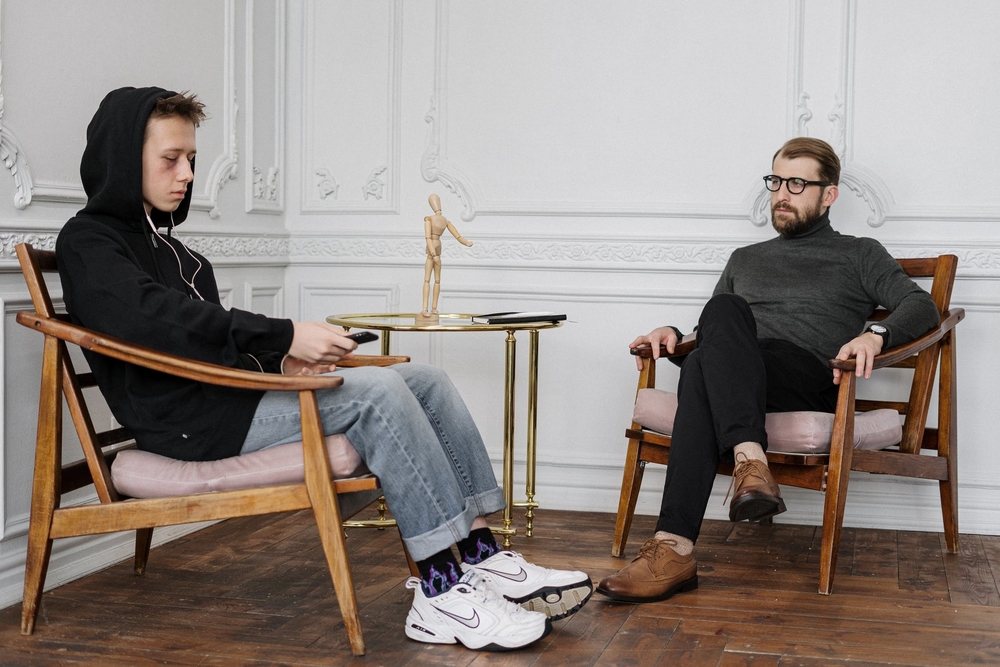 The major sticking issue that gets in the way of people suffering from cannabis addiction is an unwillingness to see their problem as an issue, unlike with some of the more immediately destructive effects of opiates such as heroin and Oxycontin.