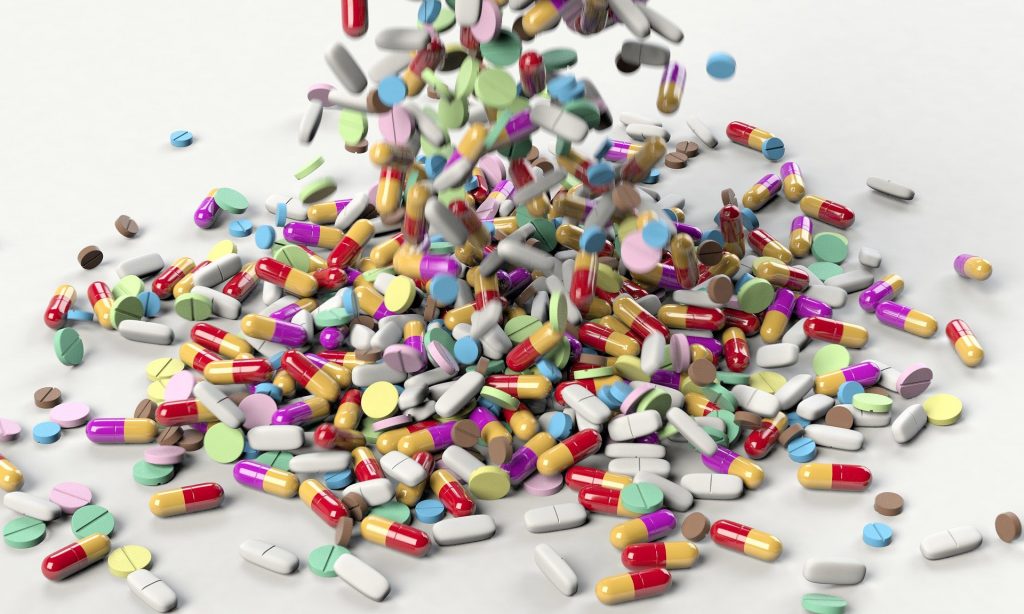 The problem with painkillers is that some of them can be addictive: it is estimated that painkiller addiction affects at least 100,000 people in the UK.

People who are addicted to painkillers do not fit the typical profile of a drug addict and many are perhaps unaware that they are psychologically dependent on the drugs.

Others go to illegal suppliers (drug dealers) to buy opiate-based painkillers (such as Vicodin, Hydrocodone, Morphine and OxyContin) as mood-altering drugs.

Painkillers are a routine and legitimate part of medical treatment and are prescribed by doctors for short-lived (acute) pain such as headache, period pains or stomach cramps.

But painkillers are also essential for people suffering from severe and long term (chronic) pain from migraines, rheumatism, back pain and after an injury. It is hard to imagine the health service functioning without them.

Although the over-the-counter variety such as Aspirin and Ibuprofen are not addictive, some of the more powerful ones that contain codeine and require a doctor’s prescription can be, if taken on a long-term basis.

While painkillers are usually obtained on a prescription basis, those addicted to painkillers may be obtaining extra drug doses online.

The danger with this is that they are uncertain of the exact substance or dose in the tablets they are ordering. This can have a serious impact on your mental and psychological health.

Here are some of the serious phsical effects of painkiller addiction:

These symptoms can sometimes cause the addict to stop breathing or go into a coma.

Prescription drug addiction kills up to 350 people a year in the UK.

Seeking medical support and considering rehab treatment options is an important first step to regaining control of your happiness and health.

Detoxing from painkiller addiction also has very high risks and requires constant clinical monitoring due to a higher risk of seizure and anxiety.

Types of therapy for prescription addiction

Like addiction to any substance, the long-term treatment pathway involves physical detox and withdrawal.

Therapeutic settings like group therapy and psychological treatments undertaken in a residential rehab facility, like Castle Craig, for example are proven to be effective.