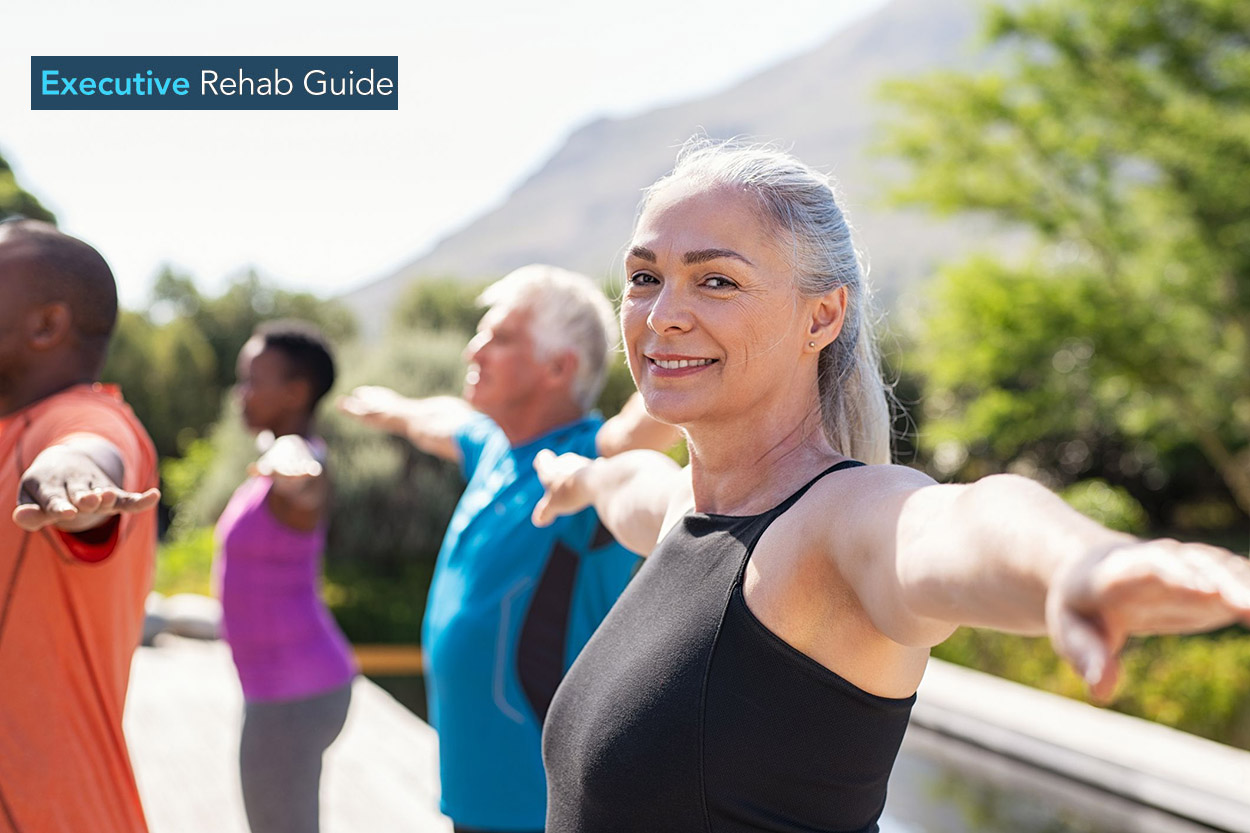 Executive functioning: The series of higher processes carried out by the prefrontal cortex in the brain, including planning, decision making, control of impulsive actions and problem-solving.

The prefrontal cortex is the part of our brain located just behind the forehead, and it plays a crucial role in many of the processes involved in professional life. For example, it governs all decision-making: quick, impulsive decisions and long-drawn-out thought processes. It also supports self-monitoring, planning, reasoning and judgement.

Alcohol and drugs directly affect the functioning of the prefrontal cortex, both acutely and when used over long periods.

Drinking and the brain

Alcohol directly damages the brain, affecting the structure of the prefrontal cortex, which controls executive functioning. Even a tiny amount of alcohol in the blood (as low as 0.05 g%) can lead to the following:

Many of these symptoms are also present during a hangover the next day, even after a typical night’s drinking.

MRI scans have shown the long-term physical effects of alcohol on the brain. This includes the destruction of brain cells and brain shrinkage. Many of these changes are seen in the aging brain, suggesting that essentially alcohol ages the brain prematurely.

It is estimated that around 20% of alcoholics are “high-functioning alcoholics”. They maintain a seemingly flawless addiction, almost fitting it into their lifestyle with ease, keeping a professional front of stability and confidence. They hold down their job and have a great family life despite relying on drugs or alcohol excessively. However, the fact is that the damage will continue until one day it catches up with them. No one’s brain is immune to the damaging effects of alcohol.

Employers often do not recognise or ignore these problems in high-functioning alcoholics because it is well hidden. When the cracks begin to show, alcohol addiction may be confused with burnout, stress and anxiety.

Cocaine and the brain

Cocaine users often feel euphoric, energetic, mentally alert and indestructible. However, people who regularly use cocaine have been worse in concentration tests than non-users.

A study by Goldstein et al. used modern brain scanning technology to assess brain activity. The researchers found that cocaine users had reduced activity in brain areas associated with attention and concentration, which correlated with worse performance in concentration tests. The memories of cocaine users were significantly worse than those who didn’t use the drug. Decision-making was also impaired considerably in cocaine users, which was again backed up by brain imaging studies. (2)

A study by Kaufman et al., using fMRI, which measures brain activity by looking at the amount of oxygen used, found decreased brain activity in the anterior cingulate region of cocaine users who also performed significantly worse than non-users in the decision-making task. (3)

“Cocaine is an extremely addictive drug, and this addiction harms not only the employees but also the company management. We are talking about millions of Euros lost in, for example, financial institutions”, said Dr Etienne Olivier, Medical Director of Castle Craig Netherlands.

“It can be difficult to recognise cocaine addiction. Side-effects, including fatigue, insomnia, anxiety and depression are not always recognised as a cocaine problem”.

Can businessmen and women repair their brains?

Recently, there have been exciting advances in understanding neurogenesis, the process whereby the brain repairs itself with the help of stem cells. Stem cells, sometimes described as ‘mother cells’ or ‘blank cells’, can multiply, renew themselves, and develop into various cell types, e.g. brain cells, blood cells, bone cells, heart cells, etc. Stem cells can be used to regenerate and repair damaged or diseased tissues in people.

How can we encourage neurogenesis in our brains?

For executives and professionals with alcohol and drugs problems who want to get their brains back into optimal condition, this requires:

These are the conditions under which the brain can heal and decision-making can improve.

The best way to kick-start this is through an abstinence-based residential rehab treatment programme that combines all of the above elements, such as that provided at Castle Craig and Smarmore Castle. Residential rehab gives alcoholics a perfect chance to repair the damage done to the brain and establish full brain function again.

“Don’t expect a ‘quick fix”, says Frances Beek, Director of Castle Craig Netherlands. “It takes time to recover from an addiction, to let the brain recover and function well again”.