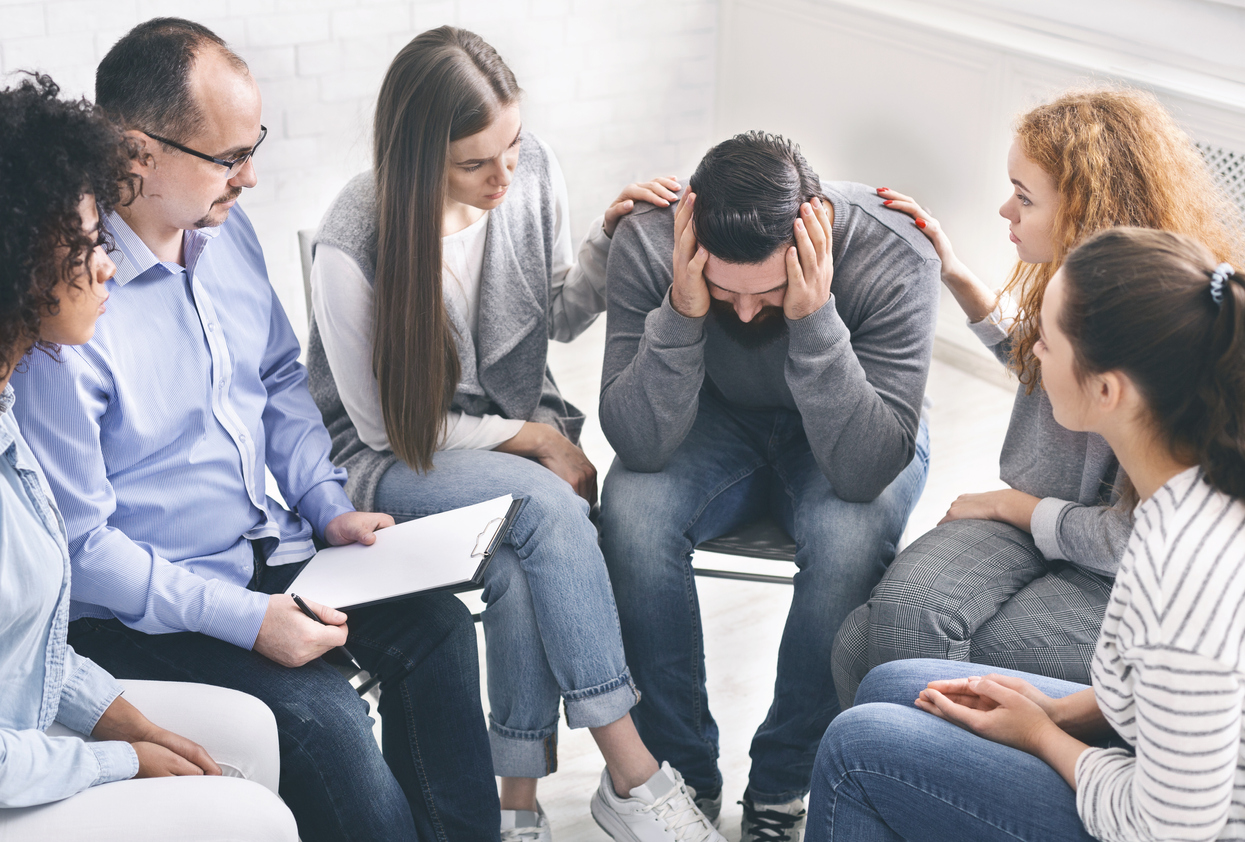 Cocaine and alcohol are often used together.

More than half of people with a cocaine addiction also have an alcohol addiction. Unfortunately, the combination of these drugs is far more dangerous than either drug alone. Here’s why.

Cocaine masks the effects of alcohol.

Alcohol makes you drowsy, but cocaine wakes you up. This leads you to keep drinking when you might have stopped or fallen asleep. You are less aware of how much you have had to drink. As a result, you are more likely to drink far too much.

This can cause alcohol poisoning, which can be fatal.

This is similar to the problem caused by caffeinated alcoholic beverages except worse because cocaine is more potent than caffeine.

Cocaine and alcohol each enhance the effect of the other.

Alcohol enhances the effect of many drugs, including cocaine. This means cocaine is more potent if taken with alcohol. The risks are amplified as well. People who mix alcohol and cocaine are more prone to impulsive, risky, and violent behaviour than they would normally be.

Cocaine and alcohol mix to form a toxic byproduct.

When alcohol and cocaine are metabolised in the liver, they mix to form cocaethylene.

This chemical is more potent, longer-lasting, and more dangerous than cocaine alone. Studies have shown that you are about 20 times more likely to die from cocaethylene than from cocaine alone because of the damage it does to your heart.

In the long run, cocaethylene increases the risk of damage to your liver and kidneys. You are likely to have problems much faster than you would with alcohol alone. Mixing cocaine and alcohol also appears to double your risk of suicide.

Both drugs put a strain on your body.

Both cocaine and alcohol stress your heart, liver, brain, and kidneys. Using them together multiplies the effect. They can hasten liver disease, disrupt your heartbeat, and increase your chance of stroke.

One addiction feeds the other.

Most people use cocaine socially at first. If you get into the habit of drinking and using cocaine together, eventually, drinking becomes a trigger for cocaine use. You have a few drinks and the next thing you know, you’re using cocaine again without really intending to. To stop using cocaine, people often have to quit drinking too. People are sometimes surprised by this because they see the two addictions as unrelated. Both habits should be addressed in treatment.