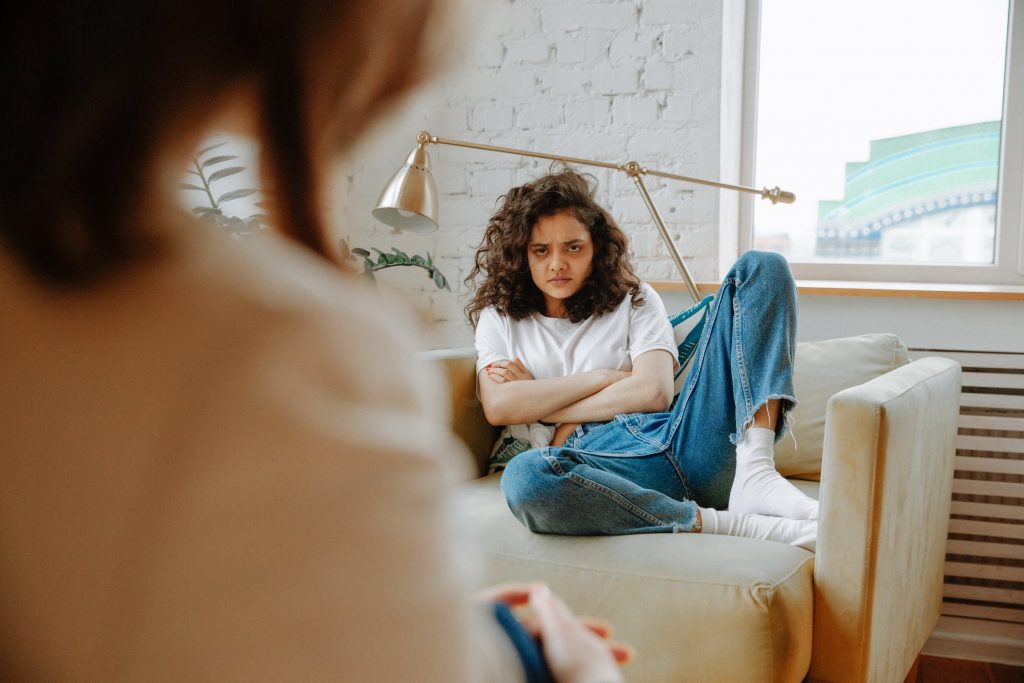 Also known as marijuana, ‘grass’ and ‘weed’, cannabis is an illegal drug made up of a combination of dried leaves, flowers and stems from the cannabis Sativa plant.

Cannabis can either be smoked, ingested or brewed in tea.

The most popular illegal drug in the UK, cannabis affects the central nervous system, creating feelings of relaxation, mild euphoria and increased appetite.

Signs of cannabis use:

As well as this, there are mental symptoms to be aware of, including:

If not acted upon, certain symptoms of cannabis addiction will only continue to get worse. This makes getting professional treatment not only crucial but time-sensitive.

Undoubtedly, medical professionals support the prognosis that regular cannabis use is linked with an increase in anxiety, depression and mood disorders. However, most of the research has been dedicated to the link between psychosis and cannabis – this can increase the risk later on for developing psychotic illnesses like schizophrenia.

What can be done now? 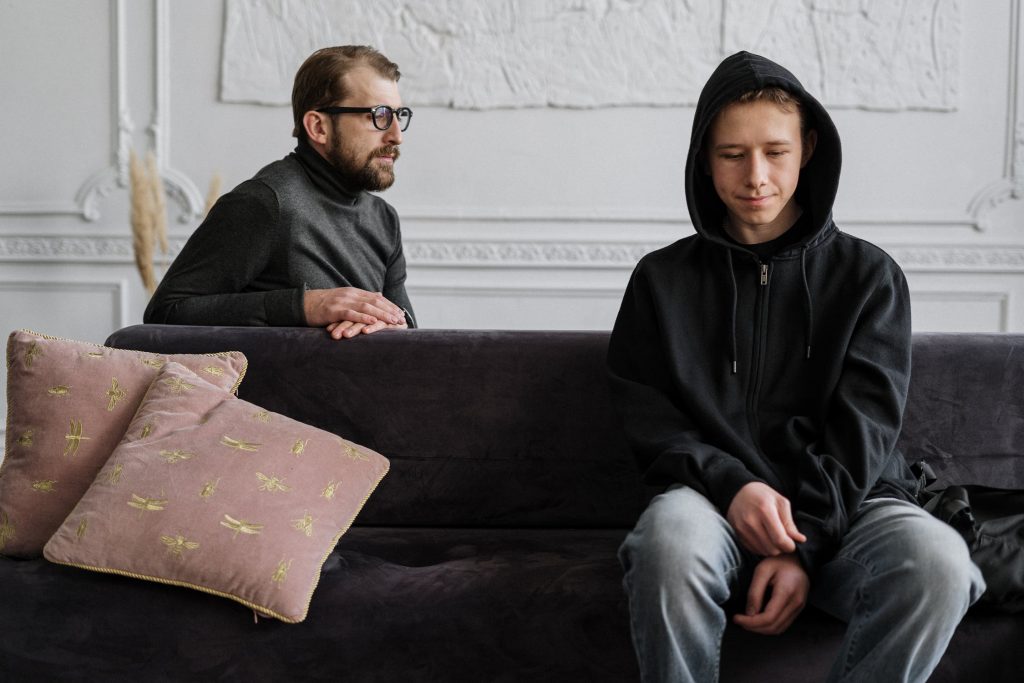 Types of therapy for marijuana addiction

Like addiction to any substance, the long-term treatment pathway involves physical detox, group therapy and psychological treatments such as CBT.

Around 30% of those who smoke cannabis experience what health professionals call ‘cannabis use disorder’ which presents in a very similar way to chemical addiction.

Also, much like chemical addiction to opiates, cannabis use disorder brings with it negative withdrawal symptoms.

Why do you smoke weed to cope?

The Castle Craig clinic provides the patients with access to:

The major issue that gets in the way of people suffering from cannabis addiction is an unwillingness to see their problem as an issue, unlike with some of the more immediately destructive effects of opiates such as heroin and Oxycontin. 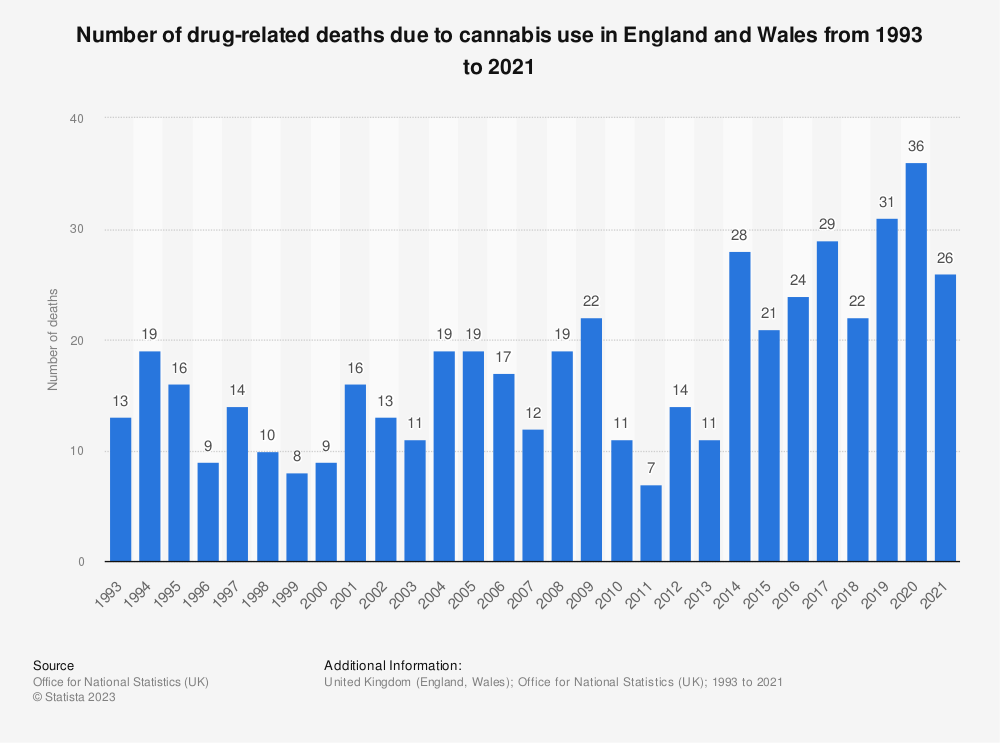 Know the true danger of weed