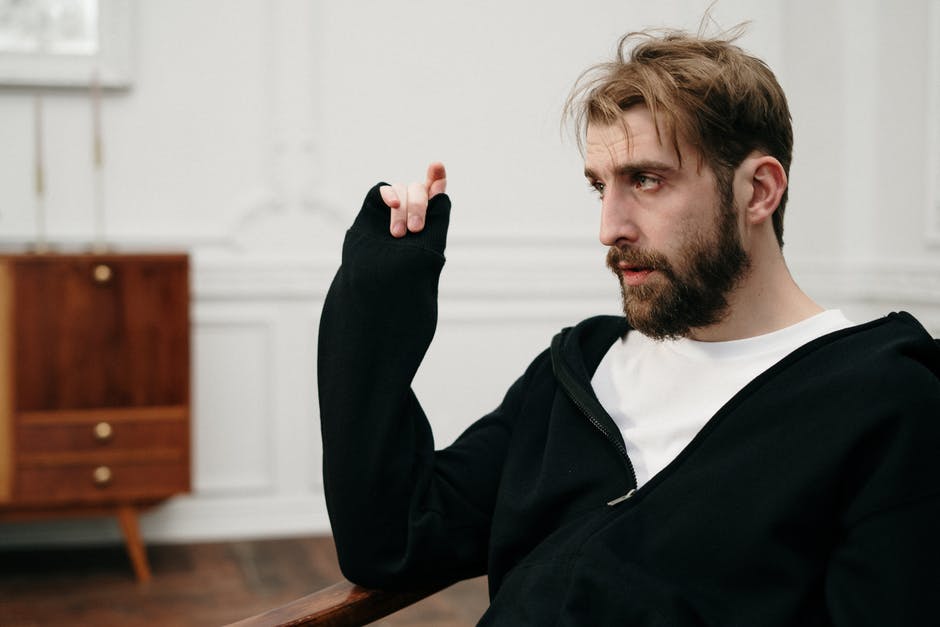 Are you scared? Do you know or are you someone taking crystal meth regularly?

Here at the Executive Rehab Guide, we invite you to ask the question “why am I using crystal meth?” What is it in your life you are trying to run and escape from?

For some, imagery of past events might come to the mind like flashbacks, however, for others, they might feel lost but unsure really as to why.

Residential rehab uses tools like therapy to not only identify your core reasons for addiction, but also your triggers and how you can best manage them to lead a life without taking drugs.

Need help, but don’t know where to start, who turn to or what to ask? Have a free chat with us, we can help.

Methamphetamine is a highly addictive synthetic substance that’s most commonly smoked in glass pipes or injected into veins. Crystal meth raises the body temperature of the user’s body so high that they could consequently die.

The hard truths about Meth:

Signs and symptoms to look out for include:

Very physically addictive, users will experience withdrawal symptoms after use, which will require a medically managed detox to get sober safely.

Methamphetamine Psychosis is a real and serious mental state that distorts the user’s mind, making it difficult for them to pinpoint what is real and what is not.

Taking Meth regularly has a long list of negative health consequences that affect the muscles, organs, veins and sinuses. Long term Meth use also has very worrying consequences to the brain causing memories loss, confusion, paranoia, mood swings and can even trigger psychosis and schizophrenia in people with a predisposition to mental health disorders.

How to spot an addiction to meth?

Rehab will be your best option for overcoming chronic relapse conditions and addiction.

Rehab, in this case, will play a big role in identifying the underlying causes of your illness and teach you essential coping mechanisms to deal with triggers in the future to prevent the risk of relapse.

Over 10,000 patients have passed through our rehab centre, and the majority have gone on to achieve, long-term abstinent recovery from their addictions – Castle Craig.

The effects of crystal meth usually last a few hours, following this, users experience an intense and emotional withdrawal, referred to as a “comedown”.

It’s this intense, negative comedown that pushes people into taking more, to escape the low feelings and again chase the false happiness the drug provides momentarily.

Do you want to be happy? Let’s do it the right way.

The difficult road ahead

Get in touch with us here, we can help advise on the best place for your recovery and funding as well as just being a friendly face whenever you need one.