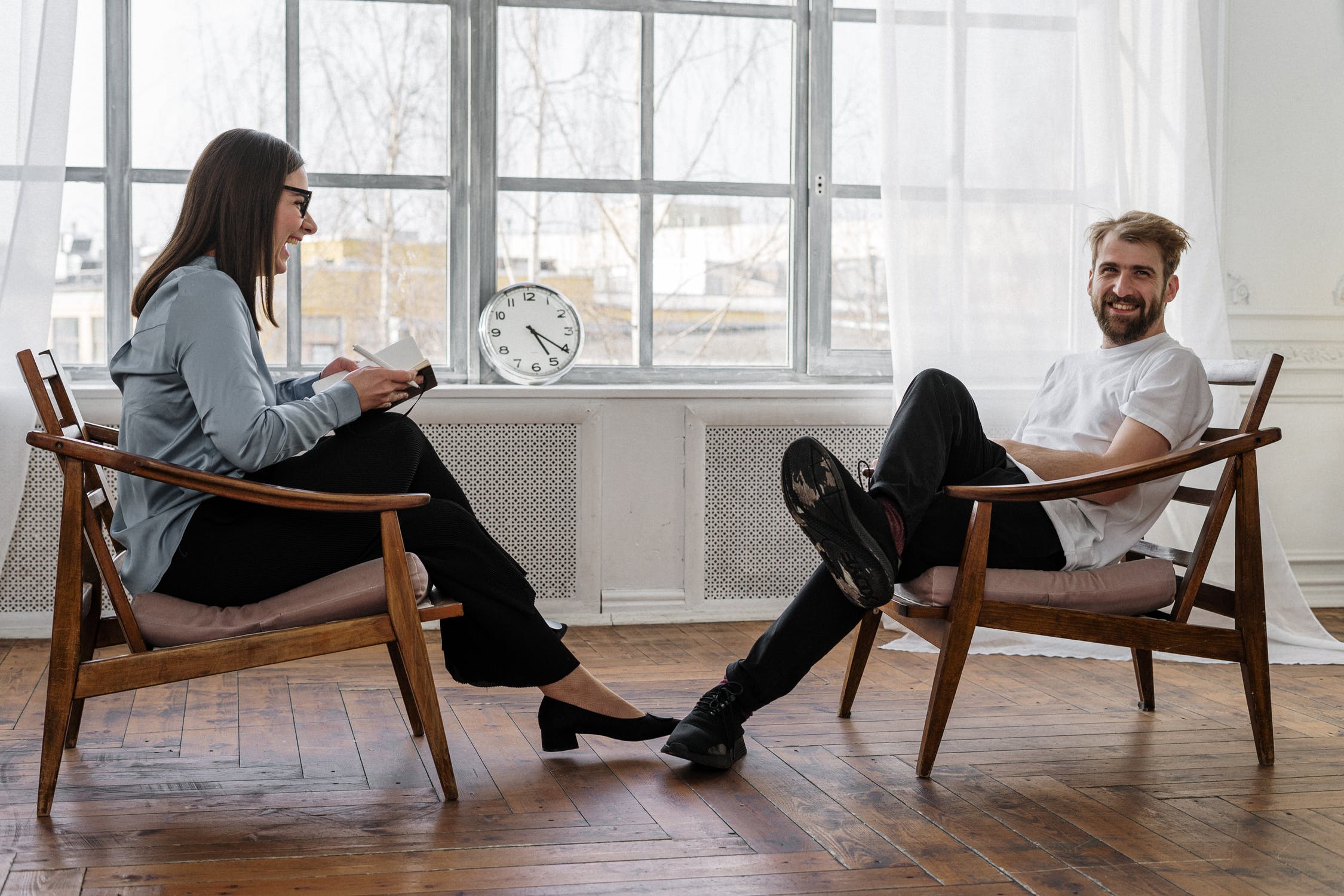 Widely regarded as one of the most dangerous and deadly illegal drugs on the streets of the UK, heroin is a particularly unsafe and worrying substance that is both highly addictive and powerfully destructive to human physical and mental health.

Those who become addicted can expect serious health complications if the dependency is ignored and left untreated, resulting in long-term medical issues and potentially death.

At the Executive Rehab Guide, we understand that heroin is rarely ever the first addictive drug a person uses. So if you or a loved one is struggling, call 0808 1150 446 today to speak to an expert.

What is it?
Street names
Signs of use
What is it?

Heroin is an opioid drug made from morphine, a natural substance taken from the seed pod of the various opium poppy plants grown in Southeast and Southwest Asia, Mexico, and Colombia. Heroin can be a white or brown powder, or a black sticky substance known as black tar heroin. [1]

The pathway to heroin use usually comes via an addiction to a different substance, sometimes known as a ‘gateway drug’.

Alternatively, existing dependency on legal, prescribed opiates such as Morphine, Oxycontin and Codeine can lead to a dependency on illicit drugs like heroin.

If you are concerned that a loved one is addicted to heroin, you may wish to stage an intervention to address the issue.

There are several key warning signs to look out for that point to chemical dependency on the drug. Use the

A final warning sign is not a physical manifestation of the use of the drug, but a by-product of addiction.

Heroin is a relatively cheap drug (cheaper than prescription opiates because it is cut with dangerous additives). A small 0.1-gram bag of heroin can cost as little as £10 on the streets of a UK city.

However, addicted individuals will burn through cash quickly and do almost anything to pay for the drugs they need, including stealing, taking out loans from disreputable lenders and selling any assets they have. What’s more, heroin addiction is so all-consuming that holding down a regular paying job is difficult for those with a drug dependency.

How to spot a heroin addiction?

The biggest misconception about addiction is that it involves an element of choice for the user and that addicts are people who enjoy the feeling that the drug gives them and choose to chase it further.

In reality, powerful opiates such as heroin literally chemically change the way our brains work and how neurotransmitters are released.

The process of heroin addiction:

Once addiction takes hold, our central nervous cannot function correctly without the presence of the drug, trapping a user in a cycle of chemical dependency that is difficult and painful to escape from.

While it is unlikely that most people could become fully dependent after a single use of heroin, the slippery slope begins quickly and the path to addiction is steep and fast. 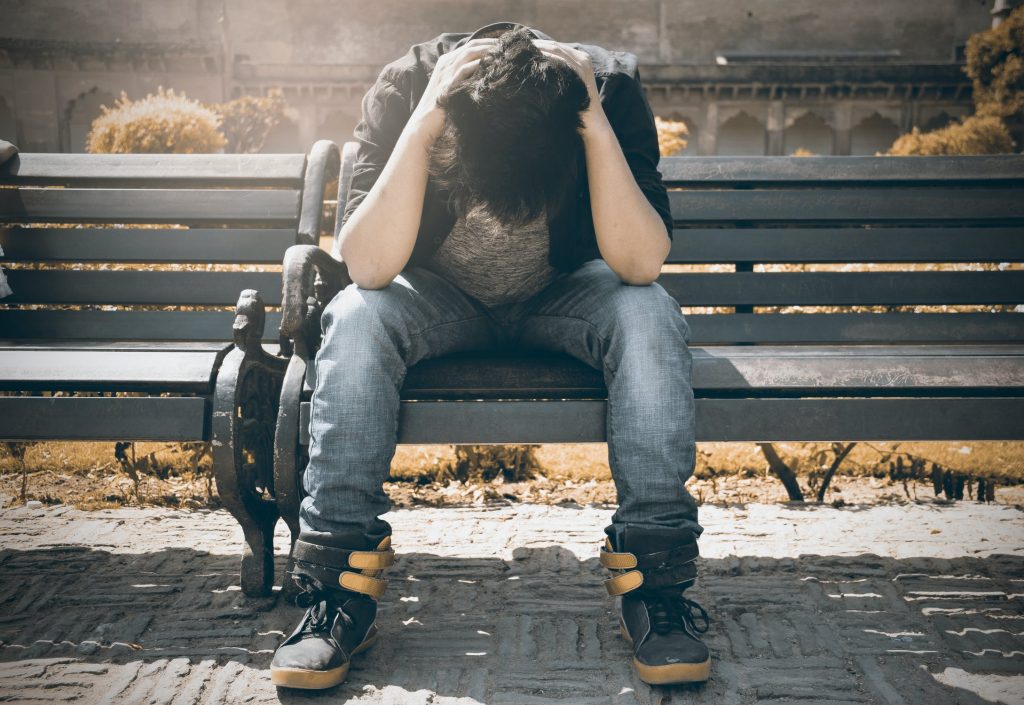 Like any addiction, dependency on heroin is treatable, but the devastating effects of the drug mean that it is one of the most difficult substances to successfully withdraw from and stay off permanently.

If you are addicted to heroin and struggling to give it up, or you’re concerned about a friend or loved one, don’t delay and take the first step towards effective treatment and recovery as soon as possible.

Explore the options of treatment for heroin addiction at a residential rehab, with medical staff on hand to help you every step of the way. 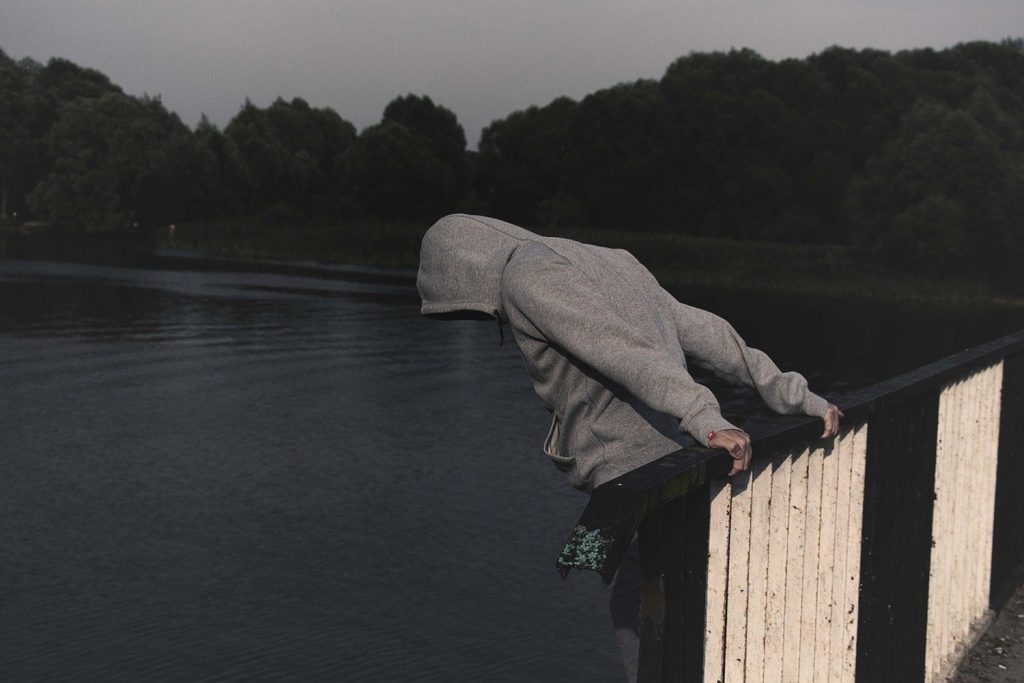 Types of therapy for heroin addiction

Like addiction to any substance, the long-term treatment pathway involves physical detox and withdrawal, followed by a recovery that can include group therapy and psychological treatments undertaken in a residential rehab facility, like Castle Craig, for example.

A vast number of people are prescribed opiates by their doctor in the UK. For example, prescriptions of Codeine increased by 500% between 2006 and 2017 according to the PLOS Medicine journal, and continue to rise.

When a medical prescription lapses, the patient may be chemically dependent on the opiate substance and turn to illicit drugs like heroin to maintain their supply.

The demographics of opiate users cross all social divides, with 57% of users being female.

Long-term use of heroin as a result of addiction and chemical dependency has serious and sometimes irreversible effects on the body.

Call 0808 1150 446 today to speak to a friendly addiction advisor at the Executive Rehab Guide see how you can overcome your addiction to lead a healthier, more fulfilled life without the devastating effects of heroin use. 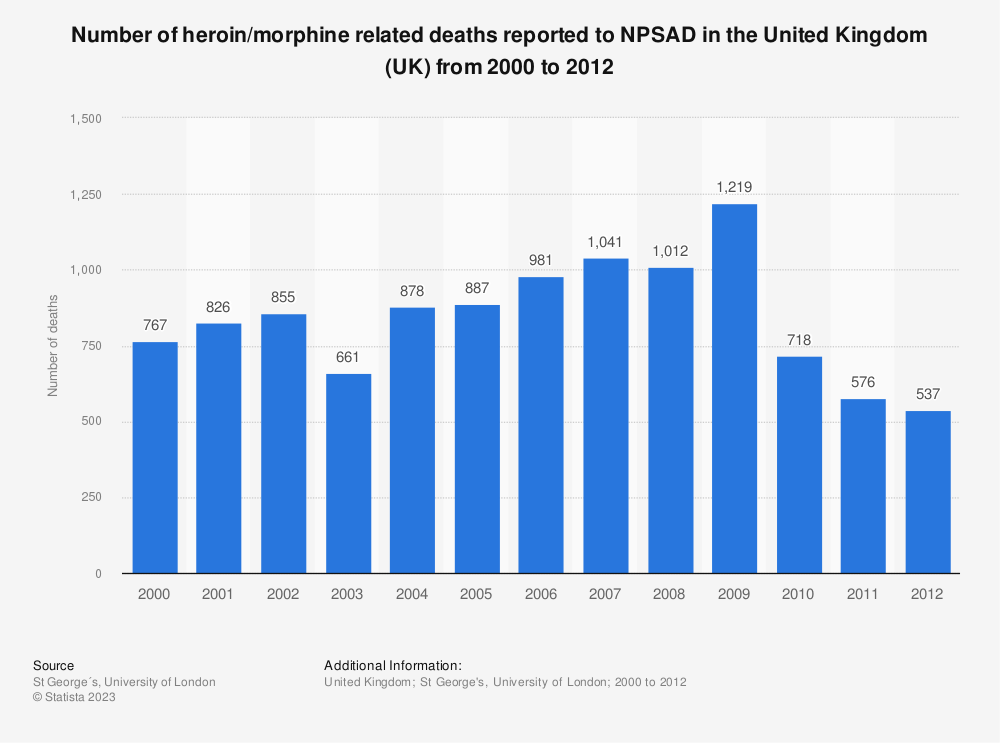