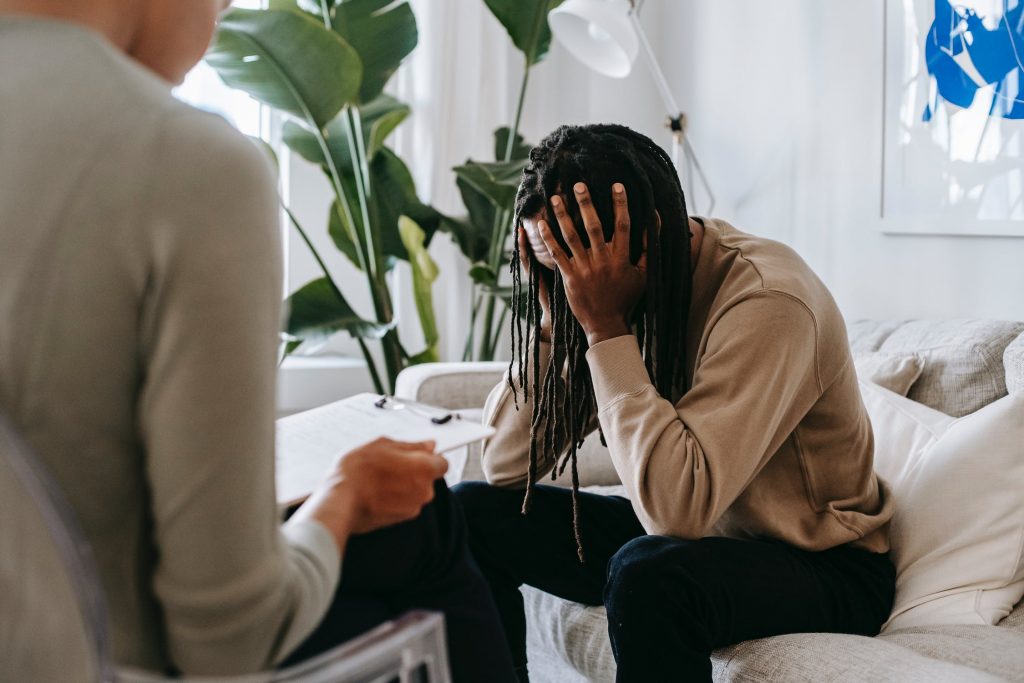 If there’s one thing we know, it’s not the frequency or amount of ketamine you take that classify an addiction, it’s the reason why you take ketamine and how your behaviour and life is affected by it.

You don’t need us to tell you how dangerous drugs can be, so what is it that makes you depend on ketamine?

Here at the Executive Rehab Guide, we are partnered with some of the best rehabs in the UK, whose specialist addiction therapists work to treat the core reasons why you turn to ketamine in the first place.

Live a life free from drugs.

Ketamine looks similar to cocaine, however, it is a very different drug. A grainy white or light brown powder, ketamine, which is used as an anaesthetic for humans and animals is often abused by being snorted recreationally.

A very powerful drug, ketamine makes the user detached from life and makes the body feel numb. The danger also here is that those who abuse ketamine do not feel pain properly and can injure themselves without knowing it.

Users will often talk about taking a “bump” or “key” of ketamine. It can also be administered to the body through bombing, swallowing and injecting.

The extent of Molly’s addictive potential is still not fully understood or studied. What we do know is that users report negative psychological consequences.

Ketamine is known to have no physical withdrawal symptoms – users can often feel hazed and confused afterwards, therefore, ketamine addiction is more often than not classed as psychological dependence.

There is research to suggest that ketamine is associated with core psychotic and cognitive symptoms like schizophrenia, which has been known to cause psychosis-like symptoms among healthy individuals. This is especially true for patients already suffering from depression. See data.

Taking ketamine regularly has a long list of negative health consequences that affect the muscles, organs, veins and sinuses.

Long term ketamine use also has very worrying consequences to the brain causing memories loss, confusion, paranoia, mood swings and can even trigger psychosis and schizophrenia in people with a predisposition to mental health disorders.

Why do you turn to ketamine to cope?

Why do you feel at home around troubled people?

Treatment at a residential rehab provides an adequate amount of time to begin working on the answers to these questions.

The therapy side of the programme aims to remove the user’s feelings of guilt, shame, rejection and regret and instead replaces them with increased self-esteem and self-respect. 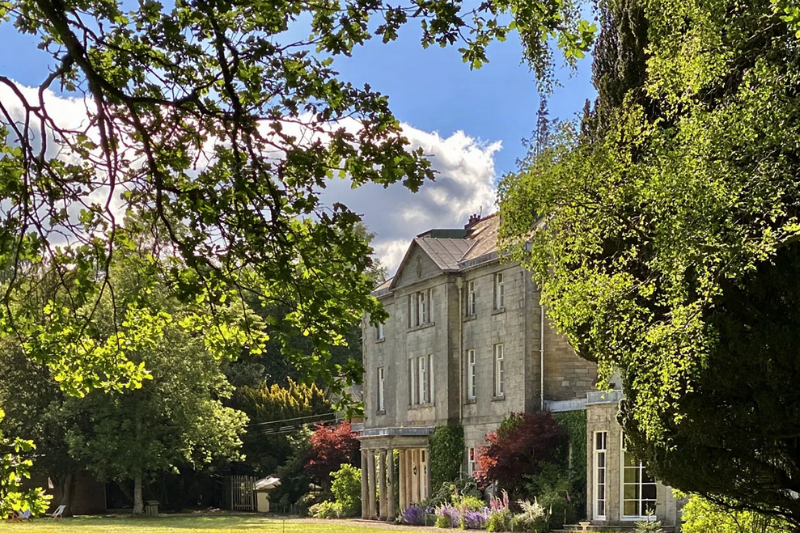 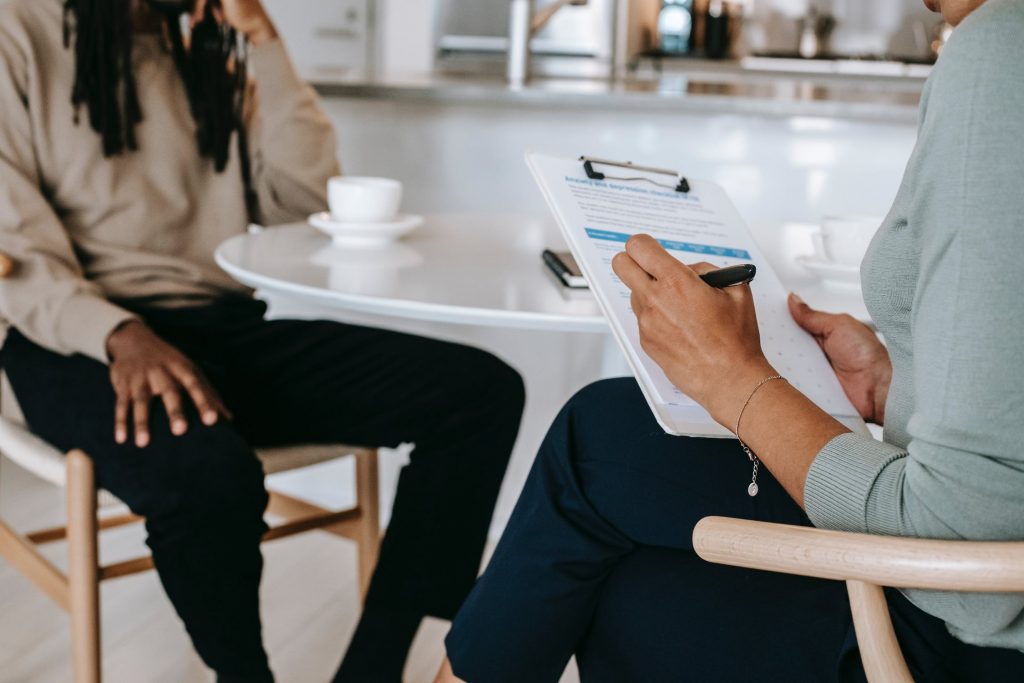 Types of therapy for ketamine addiction 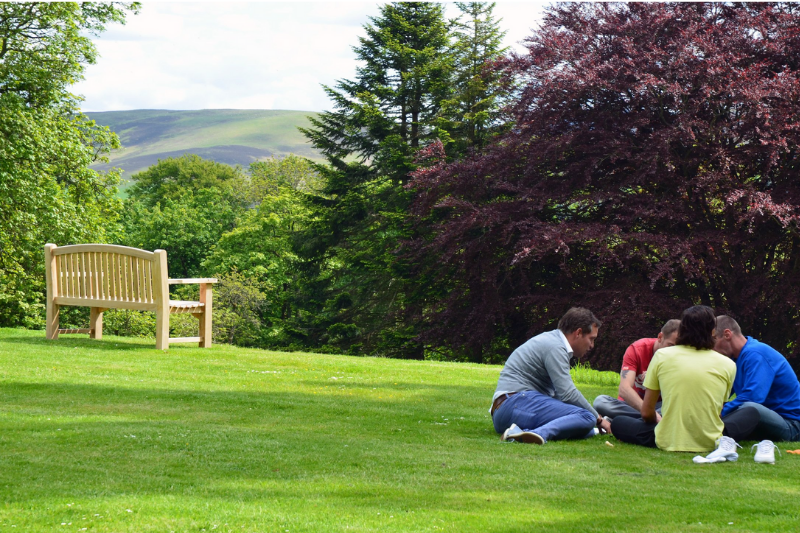 There is a dangerous perception that Ketamine is a less dangerous drug than heroin or cocaine.

Taking it in small doses “keying” can produce drunk-like effects that make you feel very dizzy and unstable.

Those brave enough to take larger doses will experience more severe, worrying effects that users often describe as the “k-hole”.

Falling into a “k-hole” is the description of taking a high enough dose that causes your entire awareness and perception of your reality to warp, causing hallucinations, dissociation and psychosis.

More worrying than this, the physical effects make ketamine a dissociative drug, where you will be completely unable to speak or interact with those or the world around you, as well as not even having the ability to move; like you’re frozen.