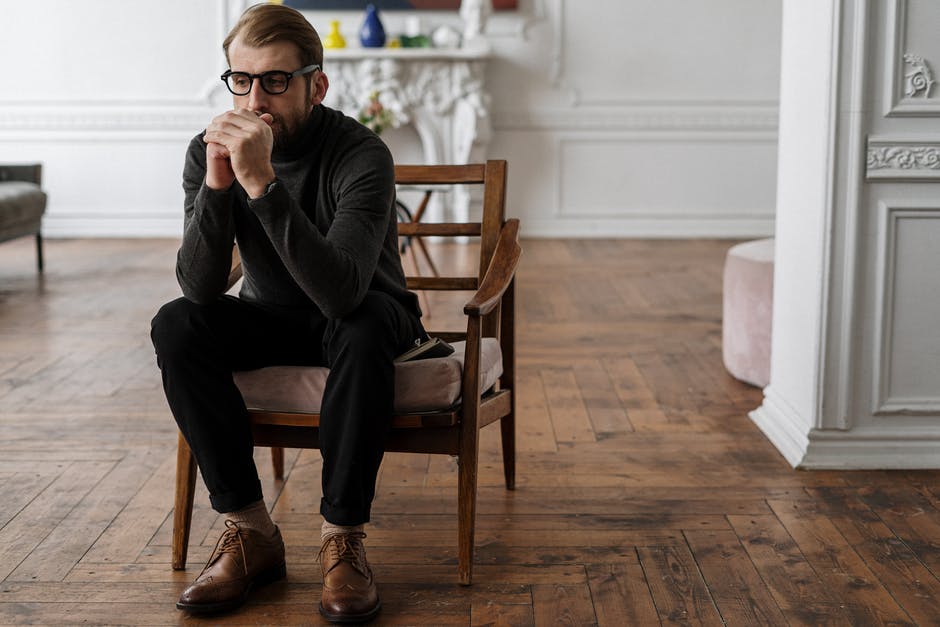 Substance abuse is more common than you might think throughout the UK.

For years, the Executive Rehab Guide has been providing free advice for individuals struggling to cope.

In England, there are an estimated 586,780 dependent drinkers (2017/18). A huge 82% of these people are not accessing treatment – whether that is down to denial, a lack of support or a lack of awareness of this support.

It is our mission to connect people who are suffering from substance abuse and co-occurring issues to the right treatments for their circumstance.

We are far from a society free from the triggers and stressors that allow addiction to become such a common illness.

Additionally, in 2013, the Centre for Social Justice determined that the level of addiction in the UK made it the “addiction capital of Europe.”

In reality, addiction is a lot more common than we often believe and some of the most successful and seemingly happy individuals are dealing with these issues in private.

It is vital that we are aware of the true facts and figures regarding addiction, as this can help people realise they are not alone, and motivate them to ask for help.

*all figures from the 2015 Membership Survey. 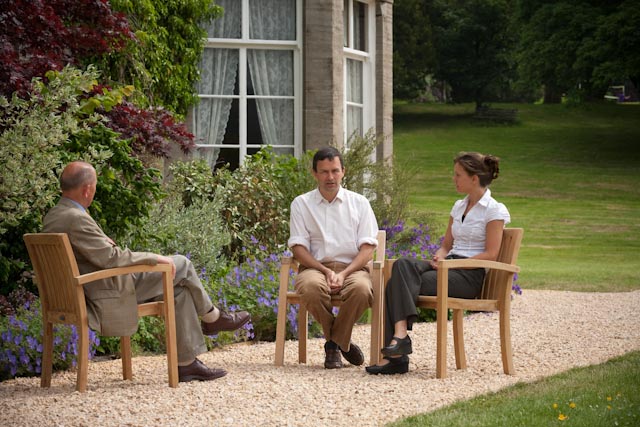 Since addiction is more often than not accompanied by other mental health issues, thinking through these issues is an important aspect of fighting addiction and achieving long-term abstinence.

These stats are taken from the Mental Health Foundation site.

Of the estimated 595,131 people dealing with alcoholism in the UK, less than one-fifth receive help.

Of that one-fifth, 4-out-of-10 failed to complete their recovery program.

Where do I go from here?

The facts and figures can be overwhelming and confusing.

However, some things to take away are: addiction and substance misuse is extremely common, it is not your fault, and there is help available.