What is a Halfway House?

Halfway houses – also known as sober living homes- are group residences which provide recovering addicts a drug & alcohol free environment which significantly helps with abstinence. Halfway houses may provide more stability and support to individuals than if they were to return home, consequently, those who recently finished inpatient treatment might find the structure of halfway houses helpful towards ensuring long-term recovery. Similarly, halfway houses allow one to work or attend school, hence are equally attractive to those enrolled in outpatient treatment programs. Being a halfway resident comes with important caveats:

Residents are expected to be responsible and self-sufficient: This is an important element of recovery as addicts often act irresponsibly, and this sometimes (involuntarily) supported by friends and family members.

There are rules to be followed: Different sober homes will have different regulations, common rules include:

Likewise, breaking rules usually results in punishments such as paying a fine, writing an essay, or even being asked to leave the house.

Halfway houses provide an added layer of stability which insulates recovering addicts from relapse. A 2010 study by the Journal of Psychoactive Drugs reported improvements on measures of alcohol & drug use, employment, arrests and psychiatric symptoms among a sample of 300 individuals.

In the same vein, in 2010 the Journal of Substance Abuse Treatment published the results of an exhaustive study on former residents of sober-living communities. The research found that recovering addicts who passed through some kind of structured halfway house environment were significantly less likely to face relapse, arrest or homelessness.

The most significant benefit of halfway houses is arguably that it provides a social support network to recovering addicts. Residents are strongly encouraged to give mutual support and encourage each other towards full recovery. Indeed one of the key findings of the latter study was that the community of support established early on improved performance outcomes.

However, length of stay is usually limited (typically to a seven month maximum) meaning that some patients may have to leave before they are ready for independent living. 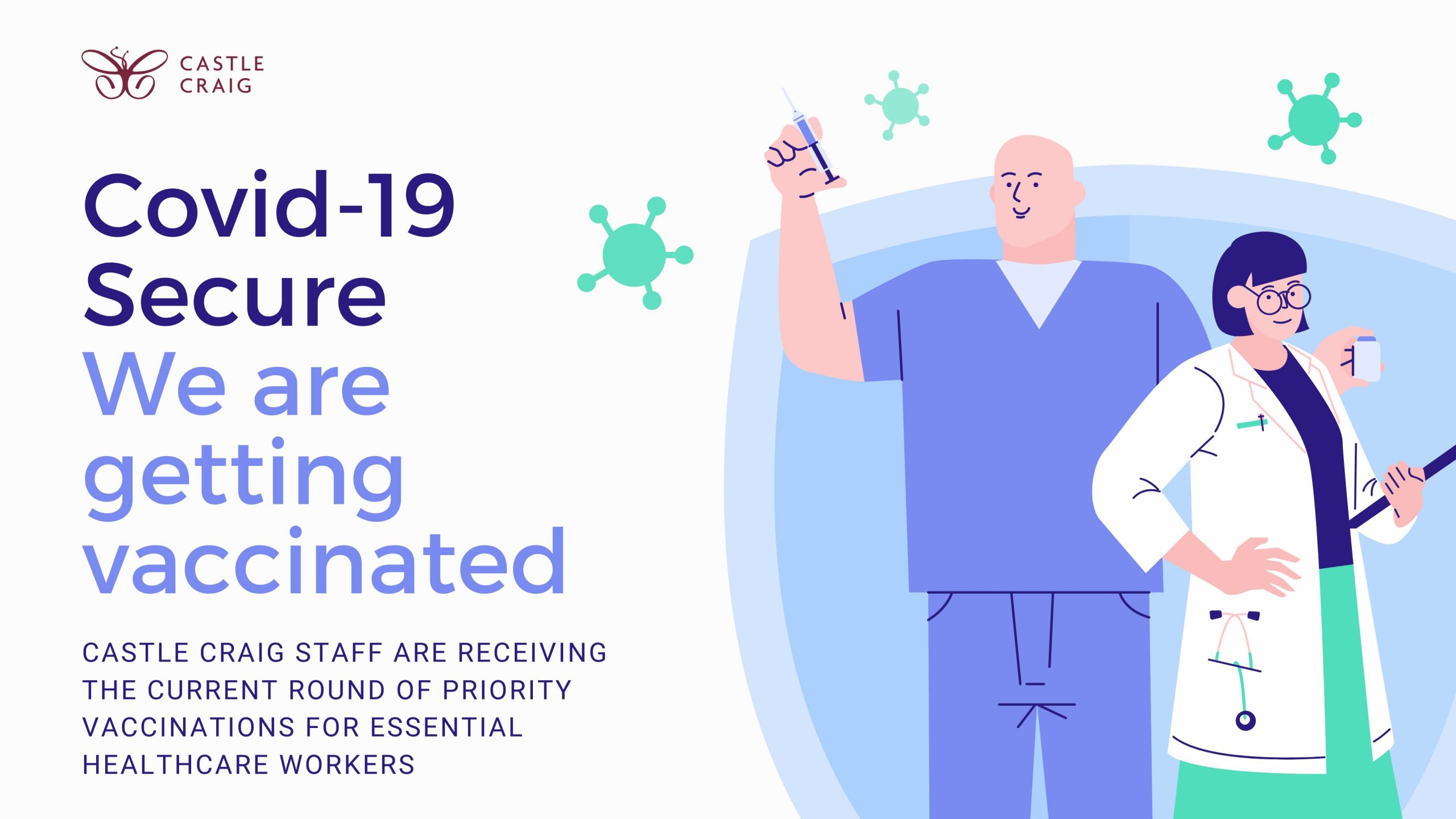 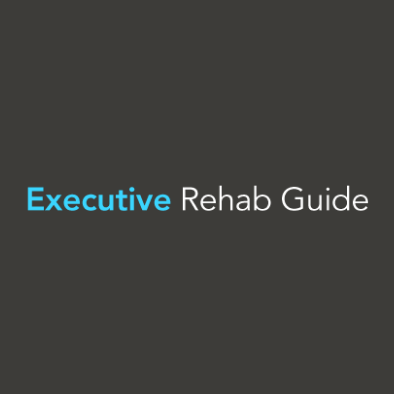